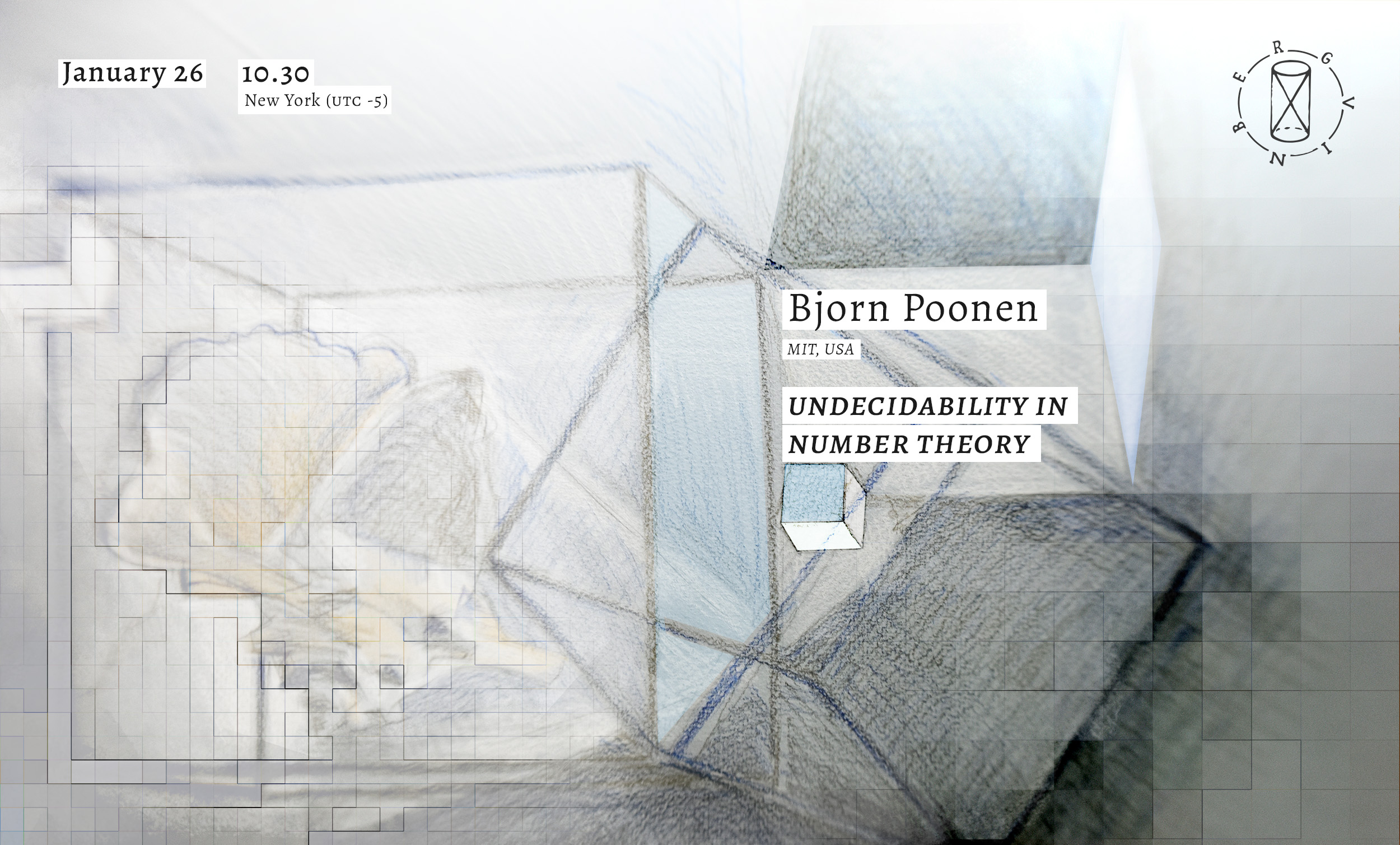 Hilbert's tenth problem asked for an algorithm that, given a multivariable polynomial equation with integer coefficients, would decide whether there exists a solution in integers. Around 1970, Matiyasevich, building on earlier work of Davis, Putnam, and Robinson, showed that no such algorithm exists. But the answer to the analogous question with integers replaced by rational numbers is still unknown, and there is not even agreement among experts as to what the answer should be. The second half of the lecture will explore some of the techniques from arithmetic geometry that have been used towards answering this question and the related question for the ring of integers of a number field.